A company engaged in the renewable energy and electrical installations sector

every history has a beginning…

… and this is ours

In 1966 two friends and classmates at the Faculty of Industrial Engineering at the University of Seville, Spain, created ELMYA with the initial aim of building electrical switchgear panels for multinational electrical equipment suppliers. It was only a short time before they were also installing the panels and developing the entire low voltage electrical facility.

In 1969 ELMYA began to make medium voltage installations, taking an active part in the modernisation of the irrigation and rural electric power network in Southern Spain.

During the 1980s the doors to the singular building electrical facilities market opened wide and we participated in the construction of hotels, hospitals and other types of specialised buildings.

The 1992 Universal Exposition of Seville (or Expo 92, as it became known) was a milestone for the city and for ELMYA, not only because of construction of the Expo facilities themselves, but also due to all the infrastructure that was built to host the event, which remains today as a symbol of the transformation that the city underwent. ELMYA was a major player in the electrical facilities area with important works on roadways and pavilions for the exhibitors. The great symbols from this period are the Pabellón del Futuro (Pavilion of the Future), the largest of the entire Exhibition, the Quinto Centenario and Barqueta bridges, the SE-30 facilities and certain sections of the AVE, the first high-speed railway line constructed in Spain.

In the mid 90’s, large shopping centres received a significant impulse, and ELMYA joins the new sector with particular enthusiasm, carrying out overall installations of baseline centres. Throughout these years, Elmya develops the first supermarkets for Mercadona, establishing a close link which continues today. This has put Elmya in a leading position in Spain, which has undoubtedly help to work with big retail multinationals, such as Carrefour, Decathlon, Media Markt…

In recent years ELMYA has gone from a domestic installer to operating on both sides of the Atlantic as an EPC contractor. The renewable energy sector has become an outstanding segment of this new market. The company built its first photovoltaic plant in 2004, which was the first step in a long and highly successful track record in the sector.

In 2011, the same year that we built our first photovoltaic field outside Spain, we set an ambitious international growth plan in motion that led to the beginning of our operations in Italy, the United Kingdom, Mexico, Peru, Chile, the Arab Emirates, Saudi Arabia and Argentina.

It is now half a century since this adventure began. The company is currently managed by a second generation that aims to strengthen and drive ELMYA’s current growth and internationalisation process, while keeping its founders’ values. It would not have been possible to make this long journey or set out on the path ahead without a cohesive team with a common goal: to maintain our growth and expansion rates and to make ELMYA a benchmark in the development and construction of solar power plants and electrical installations worldwide. 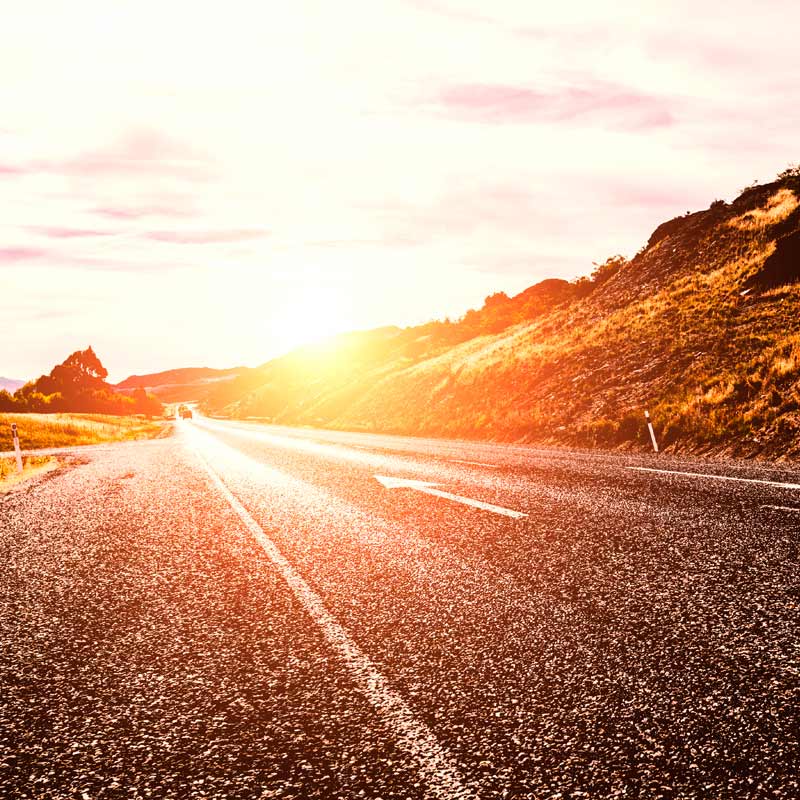 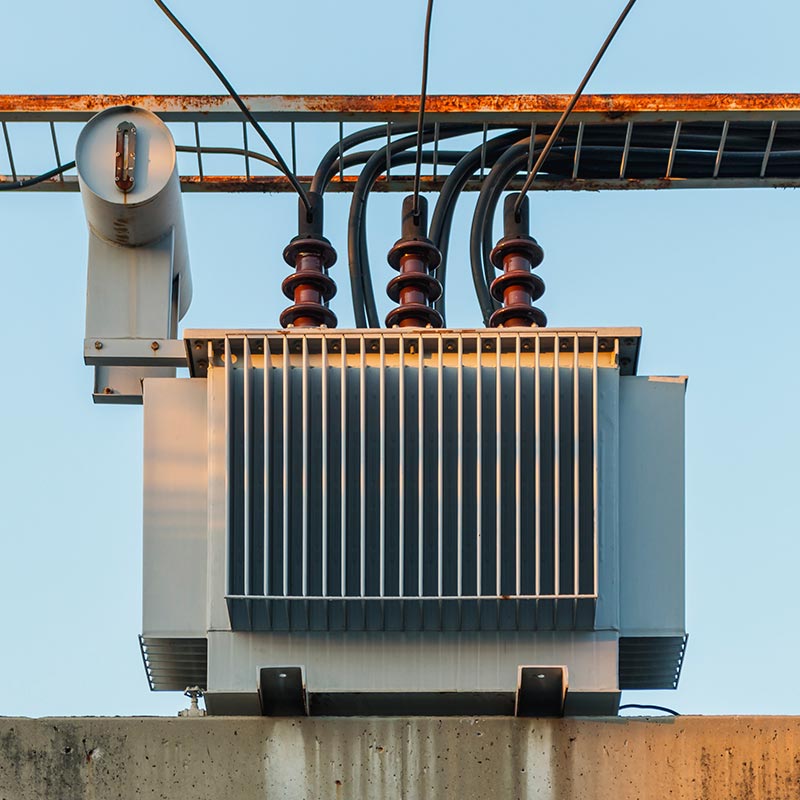 We currently provide services in Latin America, the Middle East and Europe and have branch offices in the United Kingdom, Chile, Dubai, Mexico and Argentina as a result of our ambitious international growth plan several years ago. That plan has now been transformed into a reality and its spirit forms part of our team’s DNA.